The Tribute Artist, Charles Busch’s newest comedy, closed this past weekend. The piece was commissioned by Primary Stages and after a season of development, it played 69 performances and closed to standing ovations. 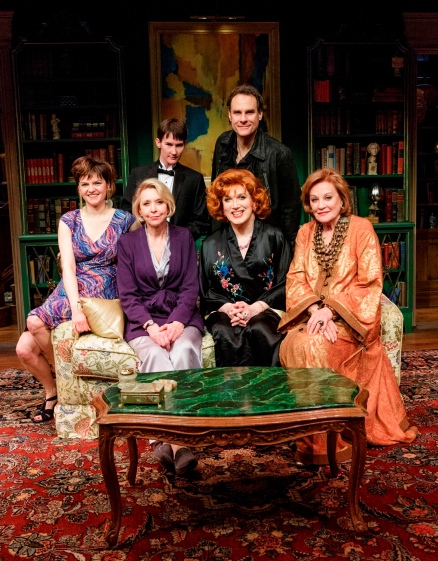 The Tribute Artist was one of Ben Brantley’s New York Times Critic’s Picks and also received wonderful reviews from everyone from The Huffington Post to Broadway World. It has been a joy to work with this company on such a hilarious and heartwarming show.